Dr. Wylde was born in Texas and raised in Montana. He eventually found himself in Ohio, where he joined Darby Creek Dental in July of 2017. Today, he goes above and beyond to relieve our patients’ dental pain and restore their beautiful, confident smiles. Interested in learning more about him? Just keep reading below. 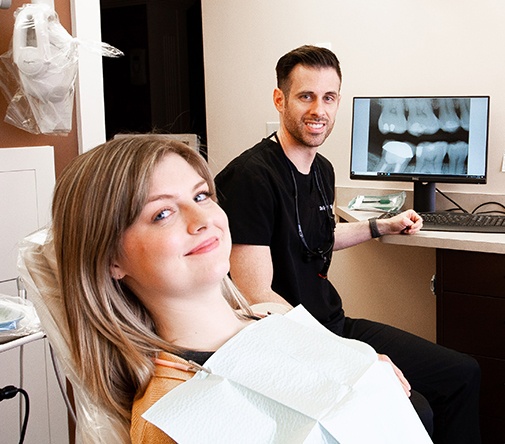 Dr. Wylde originally aspired to go into the medical field, and he observed a physician for some time. However, the physician recommended that he also observe at dentist at work for a week. After spending some time with a local dentist, he quickly fell in love with the field. All these years later, he’s never regretted his chosen career path for a minute! 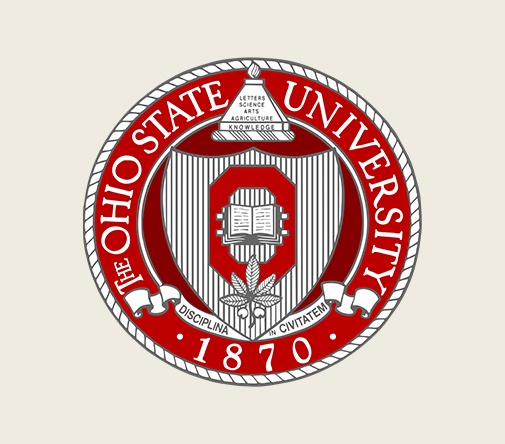 Dr. Wylde achieved his undergraduate degree from Brigham Young University-Idaho, followed by his Doctor of Dental Surgery from The Ohio State University. During his undergrad internship, he helped organize and run a small free dental clinic! Following graduation, he joined the United States Air Force and completed a one-year Advanced Education in General Dentistry residency while stationed at Bolling AFB in Washington, D.C. and spent the next few years at Holloman AFB in New Mexico. During this time, he provided essential dental services to over 3,000 active duty Air Force personnel.

Outside of the Dental Field,
What Do You Like to Do? 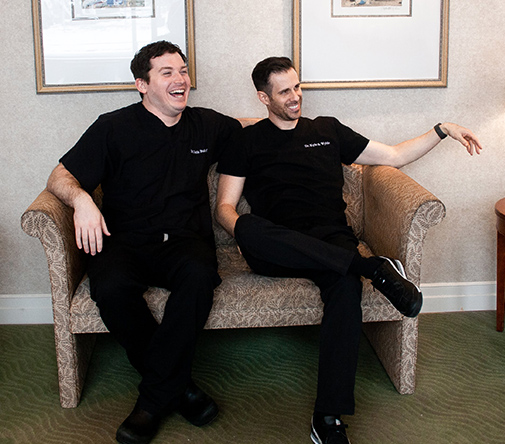