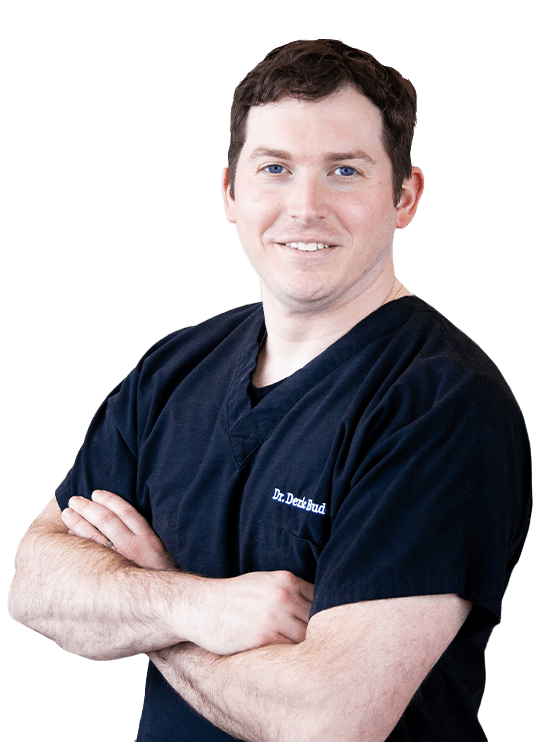 Dr. Budendorf first joined the Darby Creek Dental team in July of 2014, and he loves serving the Marysville and Union County community to the best of his abilities, helping patients from all walks of life smile brighter. If you would like to learn more about him, just keep reading below. 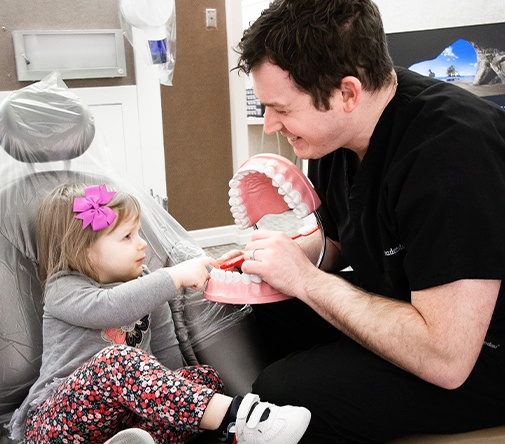 Dr. Budendorf really enjoyed visiting his childhood dentist, and he saw firsthand the positive impact she had on all of the families she cared for and the community at large. He realized over time that he wanted to do the same for people in need – and the rest is history! 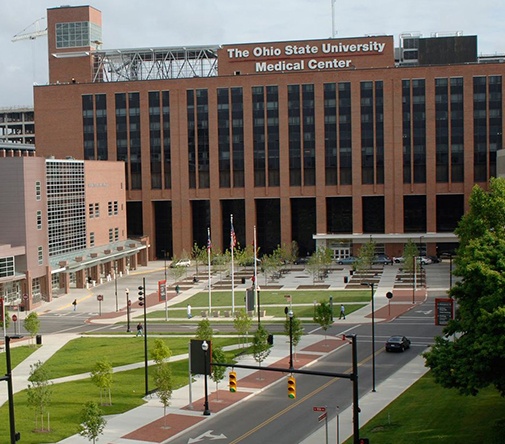 Dr. Budendorf received his undergraduate degree from Baldwin-Wallace College (now University) in 2009. He then moved on to The Ohio State University, completing his Doctor of Dental Surgery in 2013. While in dental school, he participated in a graduate research program where he completed studies in oral cancer chemoprevention research. His team’s research was chosen to be presented at the 2010 meeting of the American Association for Dental Research in Washington D.C. Their findings were also published in Cancer Prevention Research (the research journal) in 2011!

After graduation, Dr. Budendorf completed a one-year General Practice Residency at Canton’s Mercy Medical Center, where he received state-of-the-art training in operative and clinical dentistry. Today, he is certified and trained to administer BOTOX by the American Academy of Facial Esthetics. He is also a member of the American Dental Association and the Ohio Dental Association.

Outside of the Dental Office,
What Do You Like to Do? 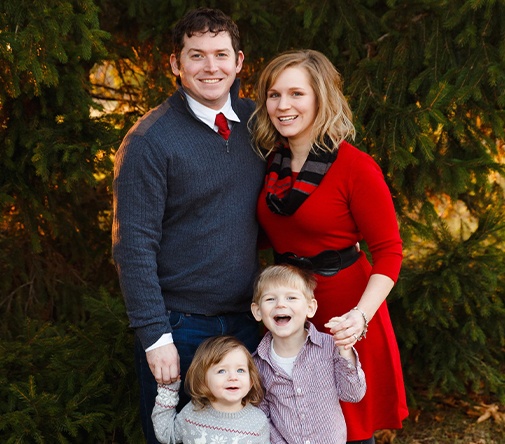 Dr. Budendorf is so grateful to have a beautiful and supportive wife named Alison, as well as two amazing kids named Cameron and Aurora. When he has free time away from work, he loves hanging out with his family, doing pretty much anything related to Disney, and watching Ohio State football.